We advise Aboriginal and Torres Strait Islander People that this site & the linked sites may contain images and voices of deceased persons. 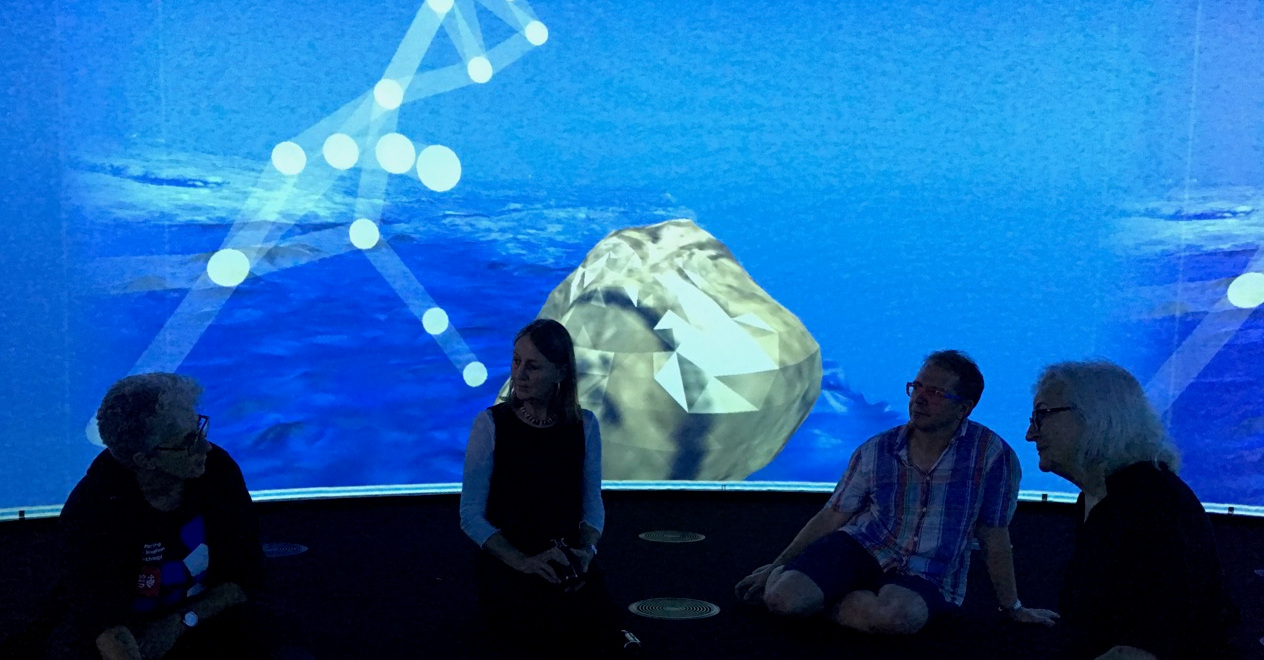